I began painting at 10 years, and continued during my scientific studies, following an instinctive need to express myself, I absorbed eagerly every artistic teaching but at that time I mainly discovered graphic arts by myself trying many different techniques, enjoying particularly watercolours and oil painting.

I graduated in aeronautical engineering at the Polytechnic of Milan in 1992 but artistic vocation could not be set aside, from 1993 to 1995 I attended at panting lessons of the “Bergognone” art school in Lodi. In these years learned the basic technique of drawing and painting and choose the oil painting as my favorite technique. I began to paint landscapes “en plein air”. In 1995 I come in touch with the “Circolo Ada Negri”, a group of Artists of Lodi and start to Exhibit my work with them.

In 2003 I made my first solo exhibition in Milan at the historic gallery “Famiglia artisitca Milanese” In the following years I contributed to several group exhibition of this gallery.

In 2006 I made my second personal exhibition at Milan and associated to the "GAFM - gruppo artisitico Forlanini Moluè" taking part in some important exhibitions at Milan: in 2006 at the aeronautics headquarters and in 2008 at the soccer stadium "San Siro", in 2009 I was awarded among 350 artists at the contest organized by the municipality of Milan, dedicated to the historic writer “Giovanni Verga”

In 2003 I joined the “Bottega dell’Arte" a painter association based in Brianza, where I live, but active all over Italy and in France. In a few years, I became a prominent member of the association and was invited to teach oil painting at the evening school of the association a wonderful experience that continues today . With the “Bottega dell’Arte” I began a regular exhibition activity with several events every year all over Italy and occasionally in France and Spain

In 2009 I made a personal exhibition in France on invitation of the Town of Mezieres en Brenne. In September 2010 I have been elected as president of the "Bottega dell'Arte" and now I’m on my fourth term.

In October of 2013 I exhibited my works at the Louvre Museum of Paris in a contemporary art Fair, in 2016 I contribute to public collection for the church of Linas (France) with a crucifixion painting, the 13 station of a “Via Crucis” .In the same year I made a personal exhibition with over 40 paintings in an historic villa in Velate Brianza,

In 2018 I joined also the "GA99" association and contributed with other members to a permanent public installation of paintings in an alley of my hometown. In the same year I was invited to exhibit my paintings at a conservation event called “Urban Blue city”at the Microsoft house of Milan

I publish constantly my works on internet that have given me worldwide notoriety, especially in the USA were collectors buy my originals and reproductions; my mermaid paintings are particularly appreciated and inspire other creative people, they have been used for book covers, puzzle, painting by numbers kit, tattoos. The mermaid of “A trick of the light” was used for a stained window in the Renaissance Hotel of Hamburg in Germany. 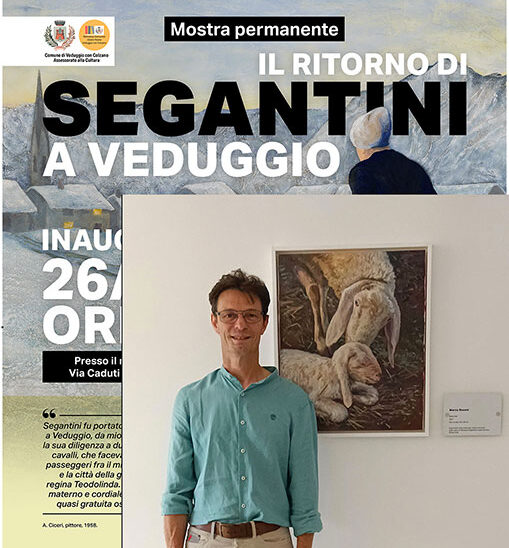 In summer 2020 I have been invited by the municipality of Veduggio con Colzano to contribute to a permanent gallery dedicated to Giovanni Segantini the great Italian painter pioneer... 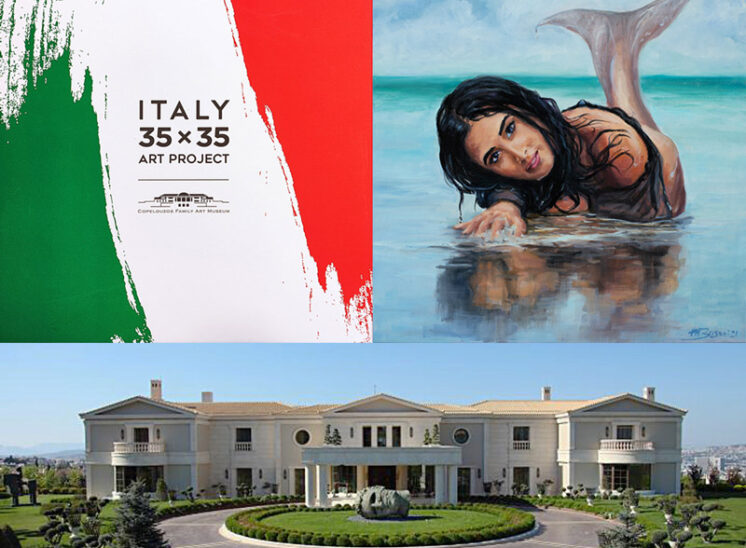 In February 2021 I received an invitation of the Copelouzos Family Art Museum of Athens to contribute to the 35×35 project, the museum sent me a square canvas 35... 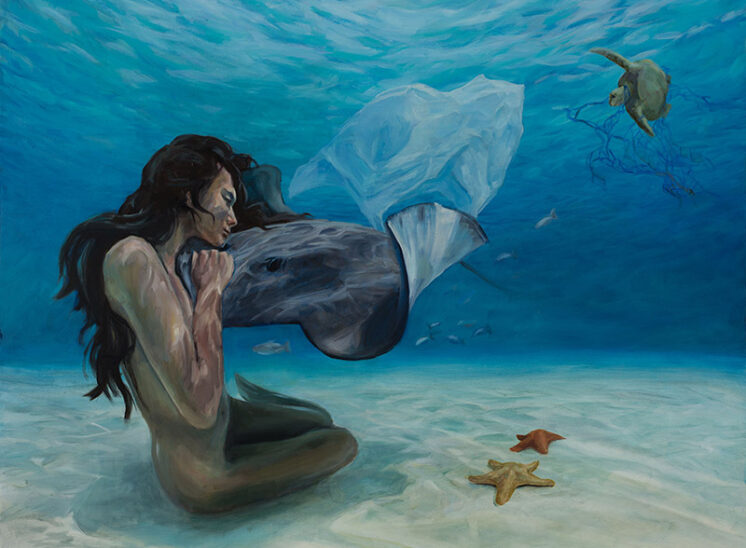 The artists back alley

In 2019 the town of Usmate Velate invited some members of the artist association GA99 to contribute to a permanent public collection an a small alley in the center... 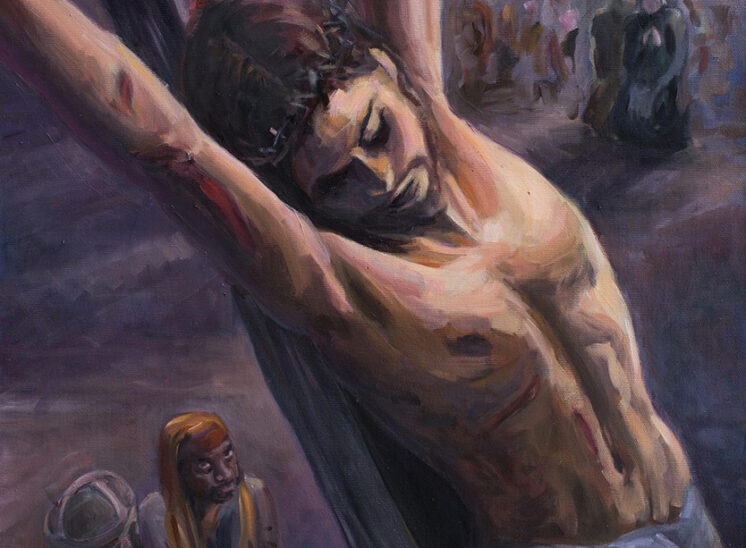 The Way of the Cross

In march 2016 Marco Busoni contributed with the painting “Poor Jesus” to the way of the cross in the church of Linas, in France not far from Paris. The...
This is me capturing the colors of nature in a ple

I'm still working on this painting made on three c

More than a year ago I was invited by the municipa

I began working on this painting in 2017 inspired

Work in progress of my new joyful mermaid, this ti

Happy people are enjoying dinner under the darkeni

This is me painting in a square of #laigueglia so

Food Friday Is the perfect day to repost this pain

"The sweetwater mermaid" is a large canvas ( 150 x

A mermaid in the moonlight oil on canvas, 2006 Th

Eve and Adam, oil on canvas fresh from the easel